For more than 20 years, Siggi Clavien has been supporting various charities in the UK and worldwide. Some of the charities he chose to support have touched himself directly or people around him. Because of Siggi’s passion for the world, nature, children and health, he wants to bring attention to the charities to which he donated his time, money, and attention. By promoting these charities, he hopes that other people will follow in his footsteps by offering their time, money, or other support to the same charities or other chosen charities. 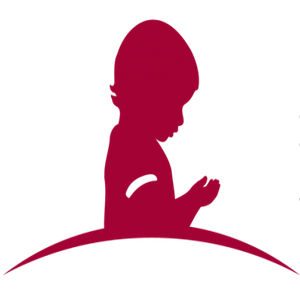 For more than 20 years, Siggi Clavien has donated to St. Jude Children’s Research Hospital to develop cures, and means of prevention, for catastrophic pediatric diseases through research and treatment. Every child deserves treatment.

The Nature Conservancy wants to protect nature, for this and future generations. The organisation envisions a world where people preserve nature of its own sake and for nature’s ability to fulfil our needs and enhance all life on earth. This goal is worked on with over 600 scientists in 72 countries and in cooperation with partners, from individuals and governments to local nonprofits and corporations.

Because of Siggi Clavien’s passion for nature, he also supports and recommends World Wildlife Fund. This organisation aims to conserve nature and reduce the most pressing threats to the diversity of life on Earth. The charity organizes their work around six areas: food, climate, fresh water, wildlife, forest and oceans.

Shriners Hospitals for Children provides high quality care to children with neuromusculoskeletal conditions, burn injuries as well as other special healthcare needs. This care is given within a compassionate, family-centered and collaborative care environment.
The organisation also provides education of healthcare professionals, as well as conducting research to find new knowledge to improve the quality of care and the life of children and families.

Siggi Clavien recommends Greenpeace which applies non-violent action to create the way to a greener, more peaceful world by defying the systems that threatening our environment. 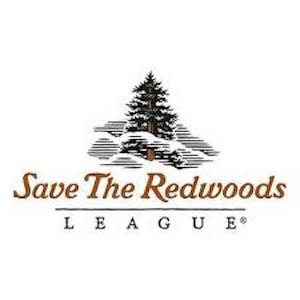 Save the redwoods league

Save the Redwoods League works to preserve and repair redwood forests and unite people to their peace and beauty. The organisation founded innovative, science-based forest-restoration work, educated thousands of schoolchildren about the uniqueness of these wild wonders of nature, and created reserves and parks.